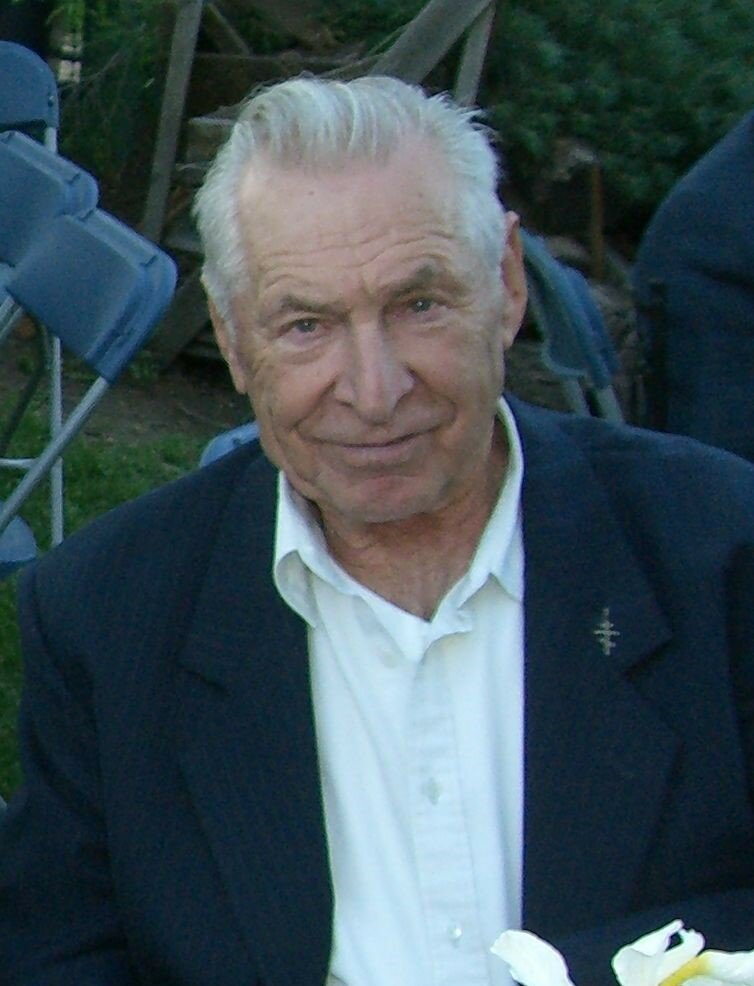 In Loving Memory of Nick Holowaty

Nick was born on the family farm to George and Victoria Holowaty on April 3, 1928. He attended Hazel School and worked on the farm from a young age. Nick went on to work a stint in Toronto, then returned to farming, eventually taking over the family farm with his brother, Alexander. Nick married the love of his life, Tillie (Rohan) in 1974. He enjoyed farming, hunting, fishing, cooking, entertaining and travelling with family members, including several trips to Las Vegas. Nick was an active church member.

The Service will be Livestreamed on Narfason's Funeral Chapel &

Donations in Memory of Nick may be made to

The Family of Nick Holowaty

Share Your Memory of
Nick
Upload Your Memory View All Memories
Be the first to upload a memory!
Share A Memory