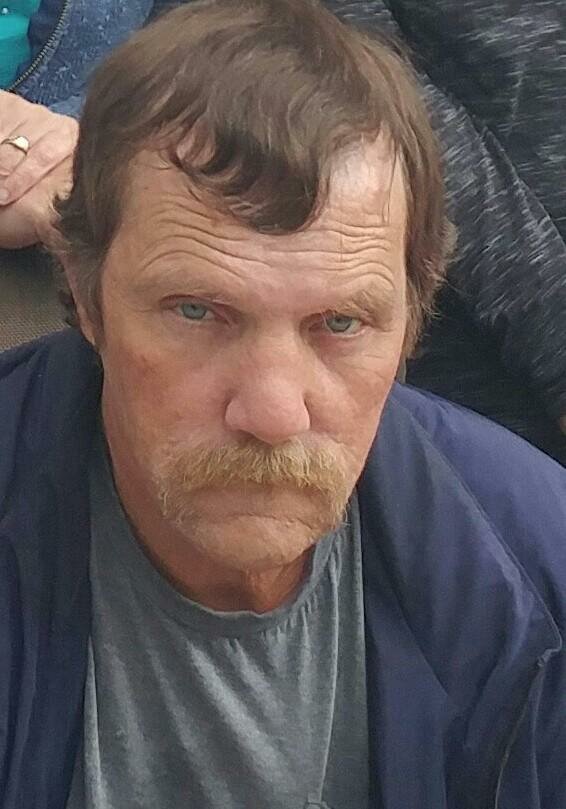 In Loving Memory of Doug Haas

With an extremely heavy heart we would like to announce the passing of our dear Uncle Doug (Doug Haas). At the young age of 61 Doug lost his life long battle with diabetes.

For anyone who may have worked with him knows he was a little rough around the edges, but what you might not have known is what a huge heart uncle had. One memory Jamie has that sums him up to a tee is when they were crushing at Carrot River and he would grumble and swear about some dogs that would come around the crusher, but then when he thought no one could see him he would go up and pet them.
Uncle dropped the f bomb like no other but in his eyes it was just another word never meant to be offensive. If you heard him at a Wheat Kings game (his absolute favourite team) you may think he was upset never to return again by all the swears coming out of his mouth but he was always at the next game. You may have also got the finger from him passing through one of his work zones, not always trying to be offensive but it would be more of a PAY attention to what your doing or SLOW down signal.

Doug enjoyed working on construction, he worked for many companies including R and B Crushing with his brothers. He was an amazing break down packer operator and took that job very seriously! He also enjoyed running the loader.
Uncle Doug loved us Nieces and nephews, although it was never shown with a hug or a word of affection it was shown in other ways. He was always good for a round of cards with the Hand family. He bought the Haas girls the best Christmas gifts, My favourite was my new Britney Spears CD and my Camaro SS hat to match my Camaro when I got it. The past few years he always made sure to give the family members a call to pass the time away.

One of all of our favourite stories is when Doug went to buy his truck at key chev in Yorkton and the salesman had asked if he was Rolli's YOUNGER brother. He rushed home to tell Rolli about this, when Rolli had asked why he thinks they thought Doug was younger,Doug replied, it's because you always look so dam grouchy. Likely then His little smirk would show under his moustache for just a quick second and then he would bounce back to his solemn face.
I hope you and dad are reunited building beautiful roads in the sky..  [❤️]

Donations in memory of Doug may be made to