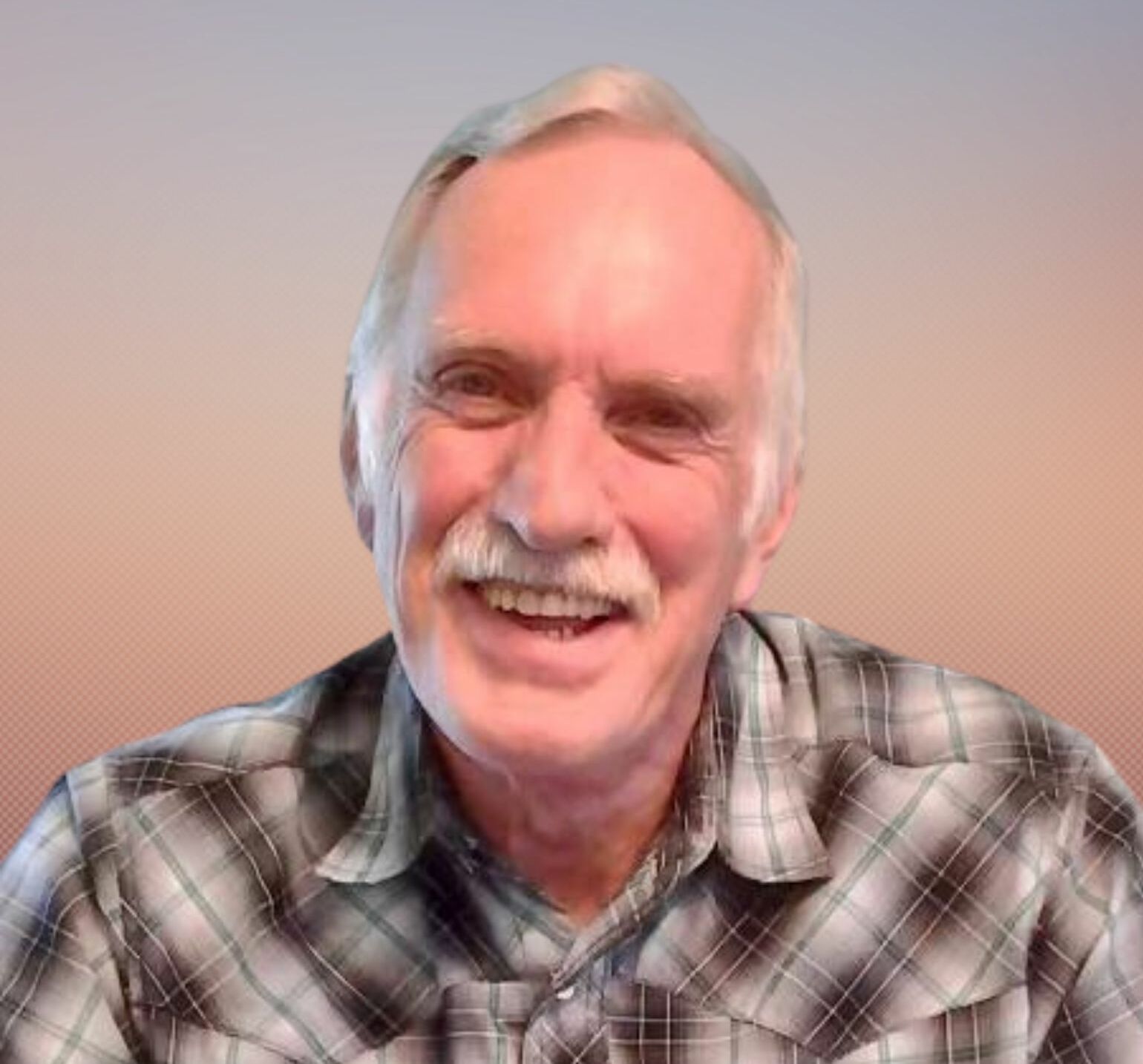 With heavy hearts we announce the passing of Glen Allan Arneson, age 76, on Thursday, December 29, 2022 at Royal University Hospital in Saskatoon.

Glen was born on August 27, 1946 to Henry and Mary Arneson.  He was the youngest of 10 children and was raised on a farm north of Tuffnell, Saskatchewan.  He started apprenticing with Main Plumbing & Heating and received his journeyman sheet metalist certificate from SIAAS in 1967. He eventually met Beverley Johnson and the two were married August 21, 1971.  A year later, they moved to Swift Current where Glen began working at Pioneer Co-op Plumbing and Heating.  In 1981, all of Glen’s hard work paid off as he was able to purchase Len’s Plumbing & Heating with partners Dennis Olfert, Neil Martens, and Lawrence Feil where he worked until his retirement in March 2005.  Throughout his time there, he took great pride in his work and not only was he a dedicated and conscientious owner, but he was also a hardworking sheet metalist, gas fitter, and refrigeration mechanic.  After retirement Glen bought an acreage in the Foam Lake area where he built the shop of his dreams and then renovated the house.  He spent many happy hours in his shop and maintaining the acreage!  Glen remained there until his failing health forced him to move to Foam Lake in 2019 and eventually to the Foam Lake Jubilee Home in 2022!

In 1981, Glen & Bev welcomed their daughter Lisa and in 1986 their family was complete with the addition of their son Rylan.  Glen was very proud and dedicated to his family and especially loved doting on his two granddaughters.

The family would like to thank the staff of the Foam Lake Jubilee Home and the Royal University Hospital Medical Observation ward for their kind and compassionate care.

A “Celebration of Life” will take place in April or May 2023.

Memorial donations in memory of Glen may be made to

Condolences may be left online at www.narfasons.com