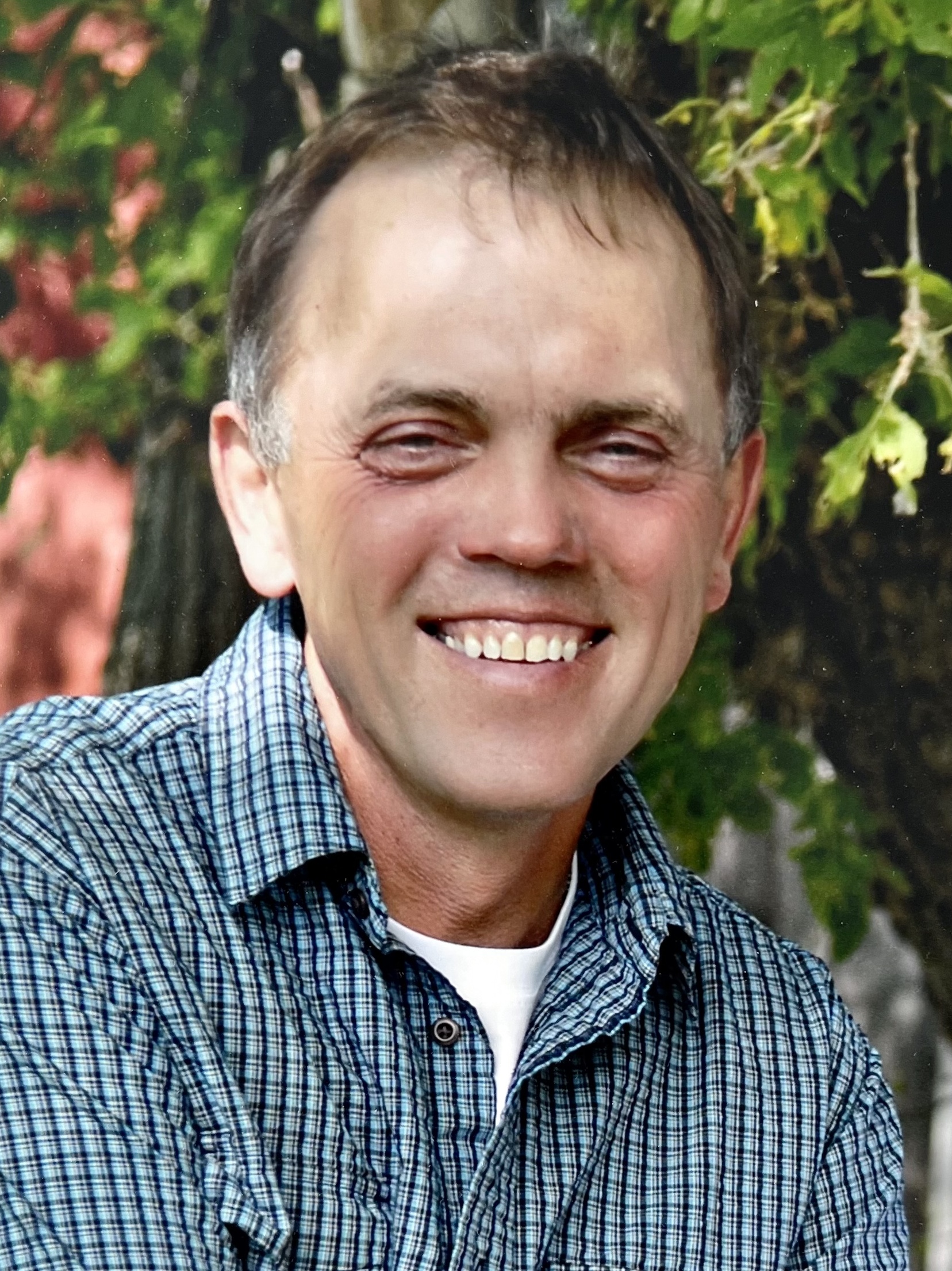 Much love from Tera, Davis (Sara and Ember), Mike (Samara) and Kalla (Brett)

In lieu of flowers please consider a donation to the Heart and Stroke Foundation of Canada in his name.

Backyard of the Shewchuck's
513 9th St East
Wynyard, Saskatchewan, Canada
We want to invite friends and family to our yard / garage on August 19th, 2023 for a “come and go” from 3  pm till the backyard fire is out to celebrate a life well lived. Please consider this your invitation and bring a lawn chair if you can. 513 9th st East in Wynyard.  We plan to sponsor men’s night on his actual birthday  Aug 17 if we can make it happen.   If he had anything of yours he’s been fixing/ regripping, don’t be fearful reach out and we can find it.